– Even those who couldn’t participate weren’t left salty, but rather inspired by the impressive show

South African ladies caught the nation’s attention with #GirlsWithMercs topping the charts with thousands of peeps joining the fun.

The trend was seemingly started by Sipokazi Lilitha, a pharmacist that owns her own store, who encouraged her sisters to take a moment to show off a little.

Mzansi ladies definitely didn’t leave Lilitha hanging and responded with their own snaps posing alongside their rides.

Many drew inspiration from the post and joked that they were joining in to ‘manifest’ their own set of wheels, inspired to take their hustle to the next level.

Take a look at how positive the responses were to the moment:

It’s amazing to see Mzansi allowing these ladies their time in the limelight with such support and admiration!

Meanwhile, DJ Shimza has shown Mzansi that he is definitely a mommy’s boy. He revealed that he surprised his mom with a new whip, a BMW SUV.

Shimza owes his mom a lot, she raised him as a single parent and he is always praising her.

Take a look at #GirlsWithMercs flexing hard below: 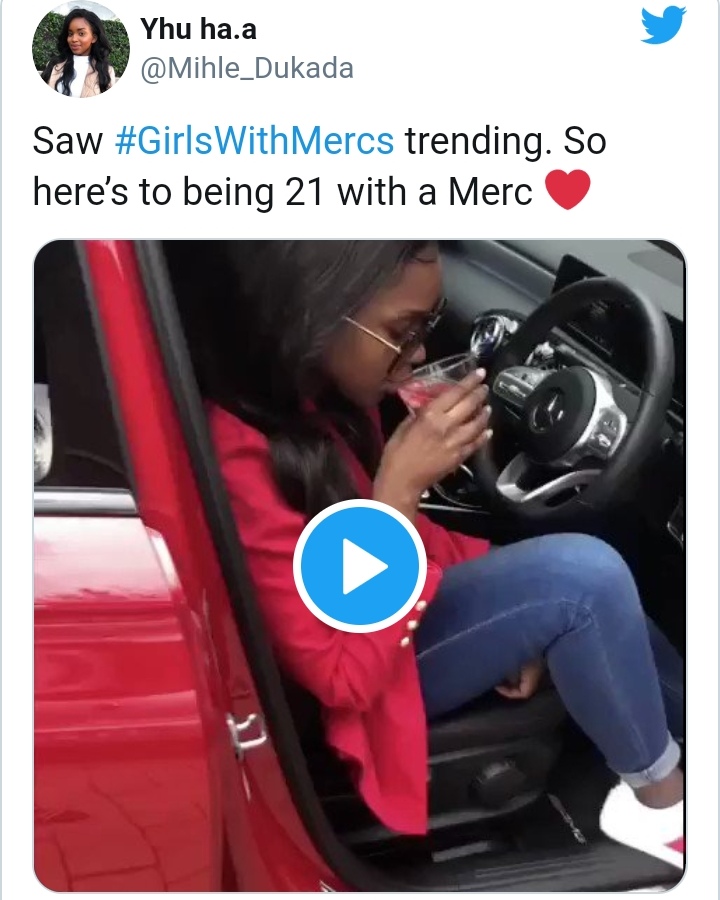 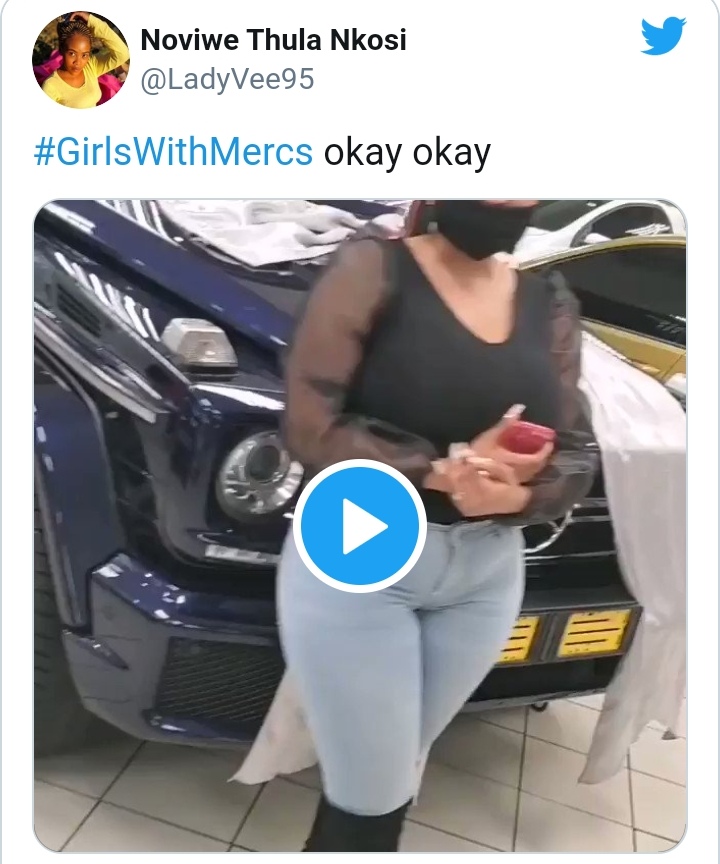 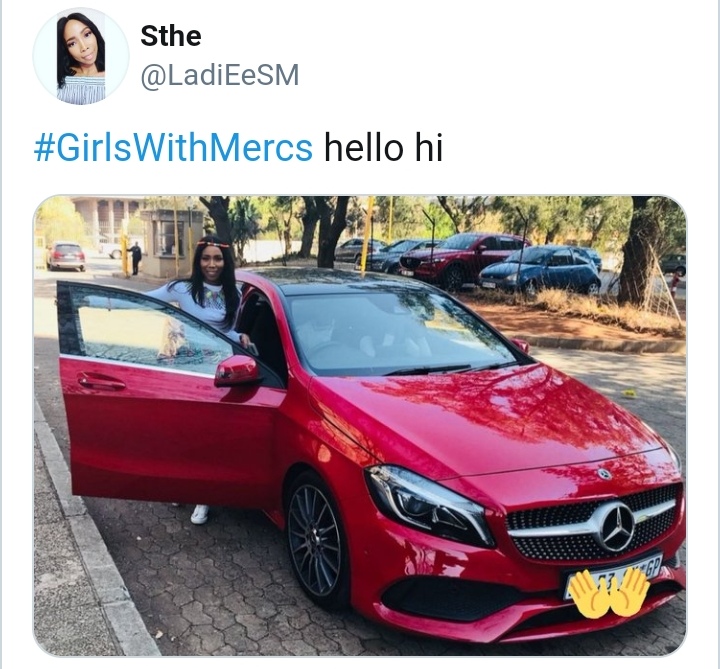 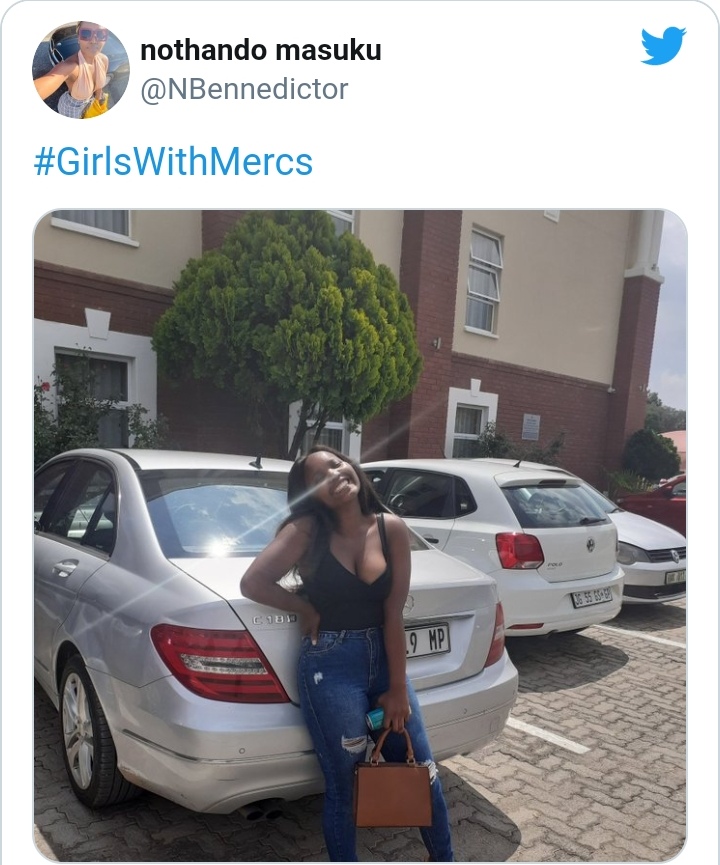 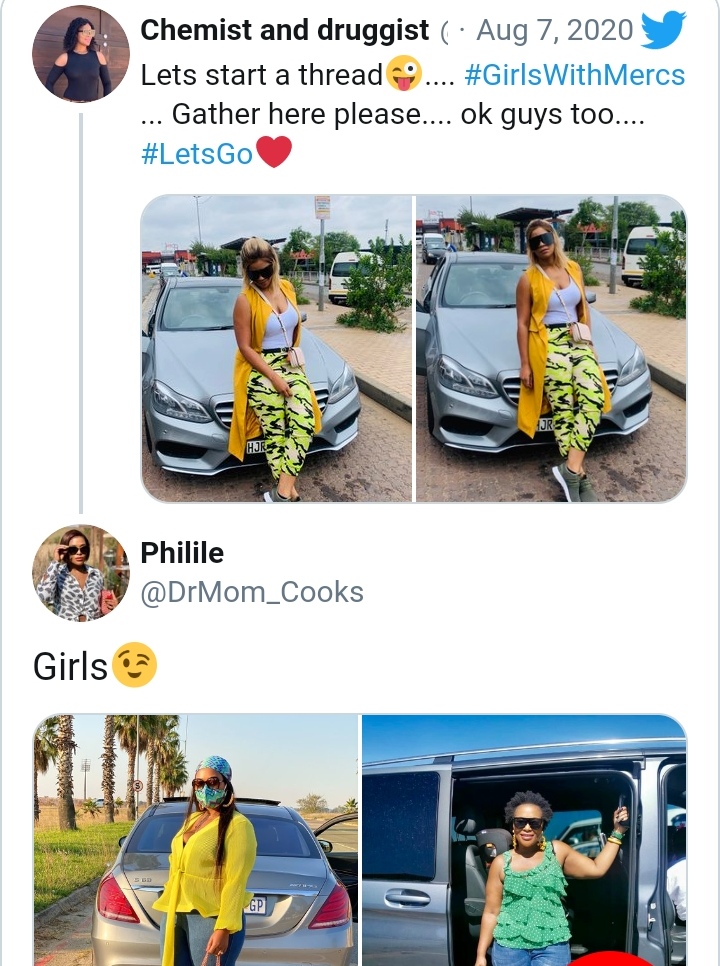 You think you know me and my story? You’re pathetic’ – Sophie Lichaba puts a hater in her place